On April 6 New Jersey made data available to the public on every use of physical force by police officers statewide. This is the culmination of more than two years of work overseen by the state Attorney General’s Office. The interactive portal and data are viewable and downloadable from the Internet.

This new data has roots in “The Force Report,” a 2018 NJ Advance Media investigation that covers the period of 2012-2016. During this time, documentation of Use of Force (UOF) by the police was not recorded as effectively and the information was not entirely accurate. Under current policy within 24 hours of an incident all NJ law enforcement officers are required to submit detailed information about every UOF they perform or witness onto a new online form.

Other significant statewide policing reforms implemented by the state Attorney General’s Office include: 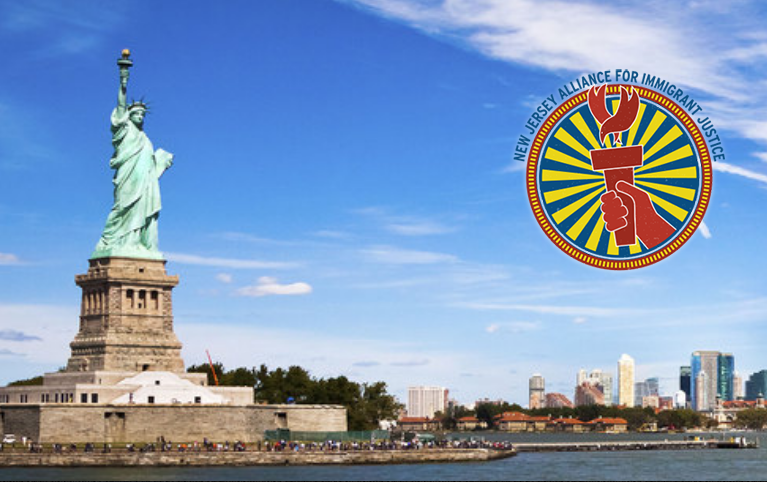 We invite the community to join us at our scheduled meetings that are held from 7:00 to 9:00 PM at Somerset County Bridgewater Branch Library (North Bridge & Vogt Drive in Bridgewater, NJ).

[UPDATE: As of March our meetings will be held via teleconference rather than at the Bridgewater library. FWCC Somerset members will be emailed the connection information. If you are a new attendee email us at [email protected] for instructions on how to join our meetings. The list below only shows 2020 meetings through May. See our event calendar for meetings outside that range.]